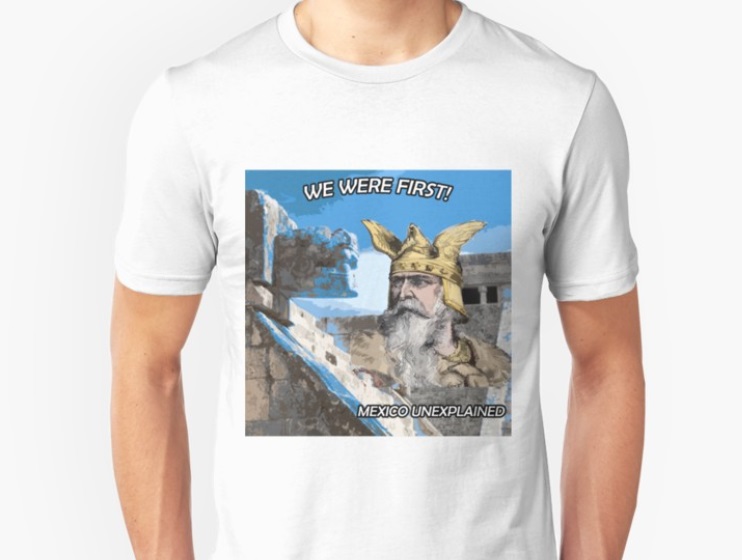 Get the official Votan “We Were First!” t-shirt here:  https://teespring.com/get-votan?tsmac=store&tsmic=mexico-unexplained&pid=2&cid=573 Fair Gods and Stone Faces:  Ancient Seafarers and the New World’s Most Intriguing Riddle by Constance Irwin  We are Amazon affiliates. Buy the book here:  https://amzn.to/3bp6gtU

Fingerprints of the Gods by Graham Hancock.  We are Amazon affiliates. Buy the book here:  https://amzn.to/2zr6TGb